Thursday did not start well for Croatian tennis at the ATP Challenger Split Open. In the first match at the Central Court of TC Firule, Nino Serdarušić lost in the second round to Kacper Žuk (ATP 221).

Serdarušić did not use any of the three "break" points, while the Polish tennis player, to whom the No 1 seed Pedro Sousa handed over in the first round, accomplished three and in the end celebrated quite convincingly 6:4, 6:2. 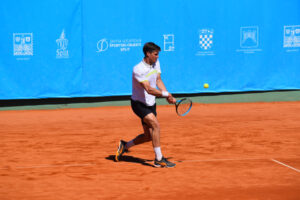 - I didn't really manage today, I made a lot of unforced mistakes and that was the deciding factor. I had some "break" points in the first set, then one at 3:2 in the second, but I didn't use any of them. It is difficult to turn the match around like that - commented the 24-year-old from Zagreb, who will stay in Split at the next Challenger. He dropped out in the first round last fall, now in the second, then is it time for the quarterfinals?

- I hope I can go beyond that! - said Serdarušić (ATP 304) who hoped to reach the first quarterfinals at the Challenger level since Liberec in the summer of 2019. He didn't accomplish that goal today, but maybe next week he will.
The match between Duje Ajduković and Blaž Role is in progress at the Central Court at the moment, and after them, the brothers Ivan and Matej Sabanov will play in the quarterfinals against Alban Olivetti and Matt Reid. 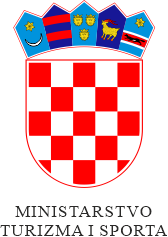 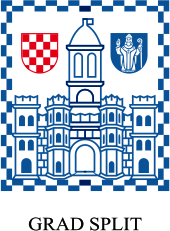 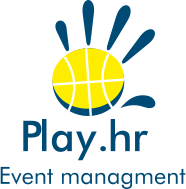 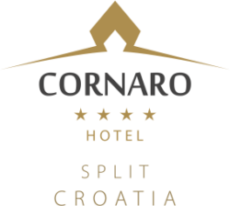 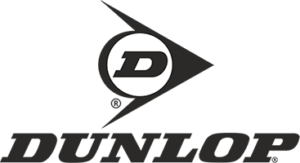